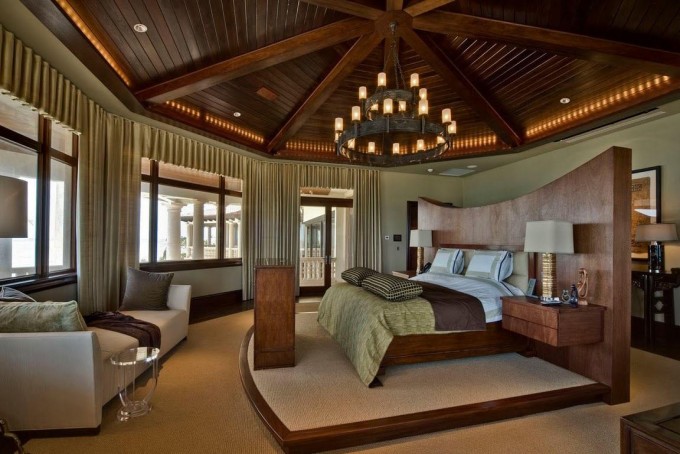 There is no doubt that the Cayman Islands’ real estate market remains a positive and secure investment for Cayman property buyers.

James V.  Andrews from Integra Realty Resources and JC Calhoun from Coldwell Banker both noted that there was an uptick of 12% in prices and sales on single family homes with South Sound, Seven Mile Beach and West Bay being the favourite areas. JC Calhoun added that as supply is low on Seven Mile Beach there are often multiple bidders on one property.  Inland SMB sales are up too with high demand which means properties here go under contract very quickly. Sean Lee from Bank of Butterfield added that many foreigners are in the position to buy outright. West Bay has seen an uptick of 15% in price and volume of sales but the Eastern Districts, even though sales are up, has seen a reduction in price.

Moderator Liam Day from BCQS asked how the Cayman Islands compares to the rest of the Caribbean and the panel commented that; hotel rates are the highest in the Caribbean, so there is definitely a demand for good tourism product. Also, thanks to Cayman’s status as an offshore financial centre and a safe environment with solid infrastructure, the financial sector has affected the property market positively in terms of sales and rentals. The general consensus from the panel was that Cayman Islands real estate and its economy is outperforming the rest of Caribbean!

The CIREBA 2016 market report also mentioned that Cayman Islands property sales growth is centred around the Seven Mile Beach areas, but as supply is limited and demand is strong we could see a shift towards a sellers’ market and that availability may be a bigger issue than pricing in 2017, at least on Seven Mile Beach.  The CIREBA report noted there were more buyers looking for canal front properties as they are more affordable than ocean front but the owner still get great views and waterfront access for the boater.

The National Statistics office reported a 3% growth in the first half of 2016, in terms of construction the growth is visible in several new condo, home and hotel developments.

South Sound; Fin, Tides, Shore Club and VELA phase 2 are all well under way. Datang Investments out of China has cleared land on South Sound Road to start their development.

Seven Mile Beach; the Kimpton Residences are nearly complete, DART is still working on the $300 million widening of the Esterley Tibbets bypass and have planning approval for the Four Seasons Hotel just west of the Kimpton.  Margeritaville, formerly Treasure Island, has been completely overhauled and refurbished by Howard Hospitality Group and now offers 110 condominiums of which 75% have been sold. The additional 280 rooms, bars and restaurants at Margaritaville will also make a big difference to the stay-over tourism product. Stefan Baraud has had his Hyde Park complex, a residential condo development just across from West Bay Road approved. In April this year, Edgewater Development will start construction on The Residences at Magellan Quay in Governor’s Harbour, an eight unit housing development starting at $875,000.

Cayman Enterprise City has secured 50 acres in George Town for their permanent location that will encompass an 850,000 square feet campus.

Looking East Health City has expanded to include a $25 million oncology and outpatient unit. The Arnold Palmer Ironwood Development and Golf Course which was approved for Frank Sound will consist of a tourism resort, private homes and a town centre. Along with Health City, Cayman’s Eastern Districts will be experiencing positive development.

Expansion of the Owen Roberts airport is paving the way to an improved tourist product and even more connections with international hubs.

Due to its proximity to the US, Cayman’s economy is very much affected by events, both politics and economy. As for Brexit, it may be a little early to predict how this will affect Cayman.

The immigration board’s newest amendments to the Residency requirements have evened out at 15 points regardless of the job type. Applicants will be awarded points for equity injections into their property (not made with borrowed funds) and applicants between the ages of 61-65 will automatically get 6 points. At the RICS conference Sherry Bodden Cowan from Bodden & Bodden noted that real estate can add up to 30 points towards obtaining residency.

As we look at 2017, we see there have already been 88 sales YTD with an average price range of CI$500,000 and many local residents getting into Seven Mile Beach condo game.

So what are you waiting for, invest in the Cayman Islands real estate market today!